There are 25 million meetings per day in the United States! Yes, 25 million!! Now, think about all of those meeting invite emails going back and forth. How many of those are just standard text with logistics written? How many of those emails are actually read? Today, we are doing a Humor Spotlight on Oak… Read more 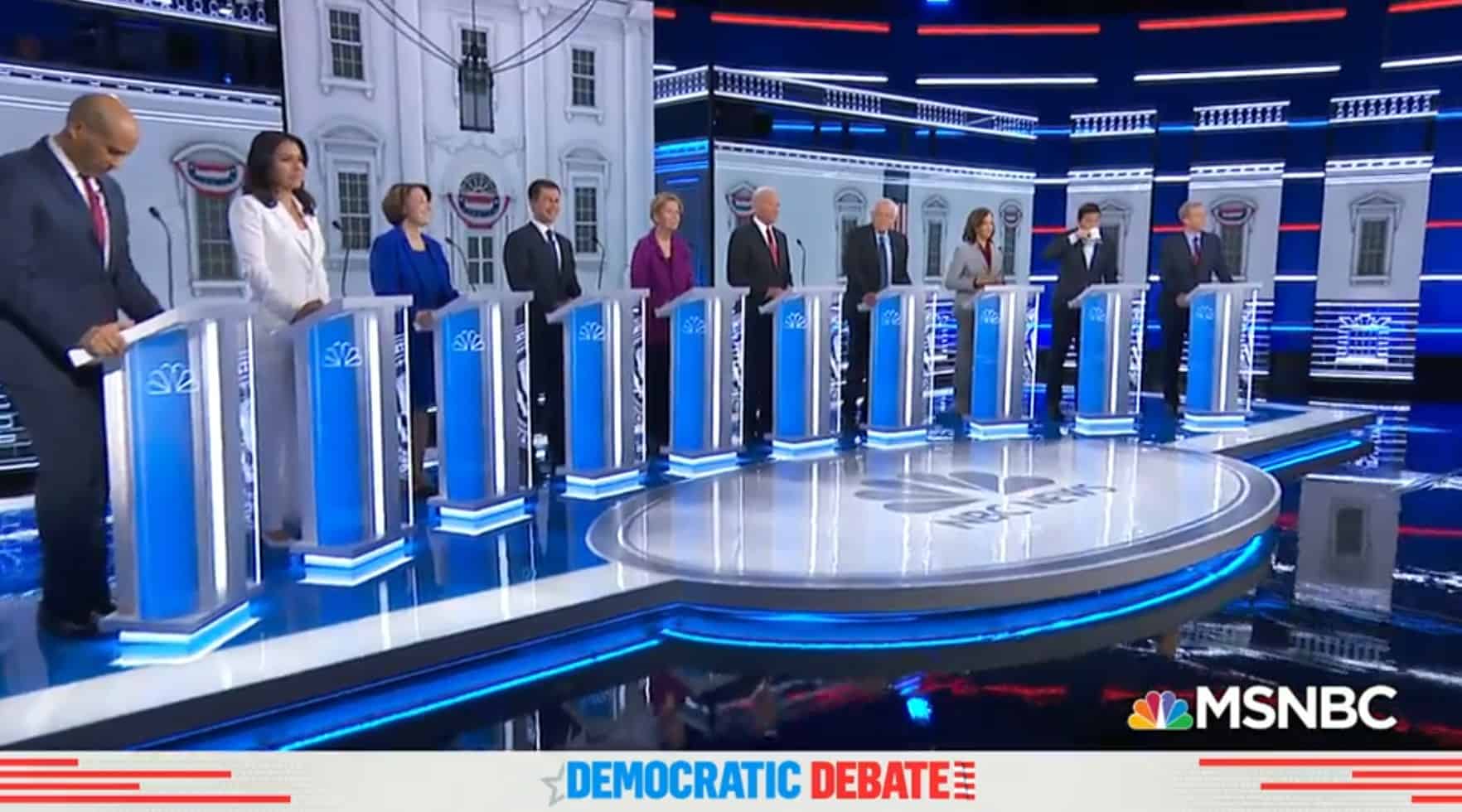 Yesterday’s November Democratic Debate of 2019 was another opportunity for the Democratic candidates to make a mark leading into the final debates of 2019 in December. Like all forms of communication, humor played a valuable role in either helping or hurting their cause. As we did for the for the last two debates, we decided… Read more 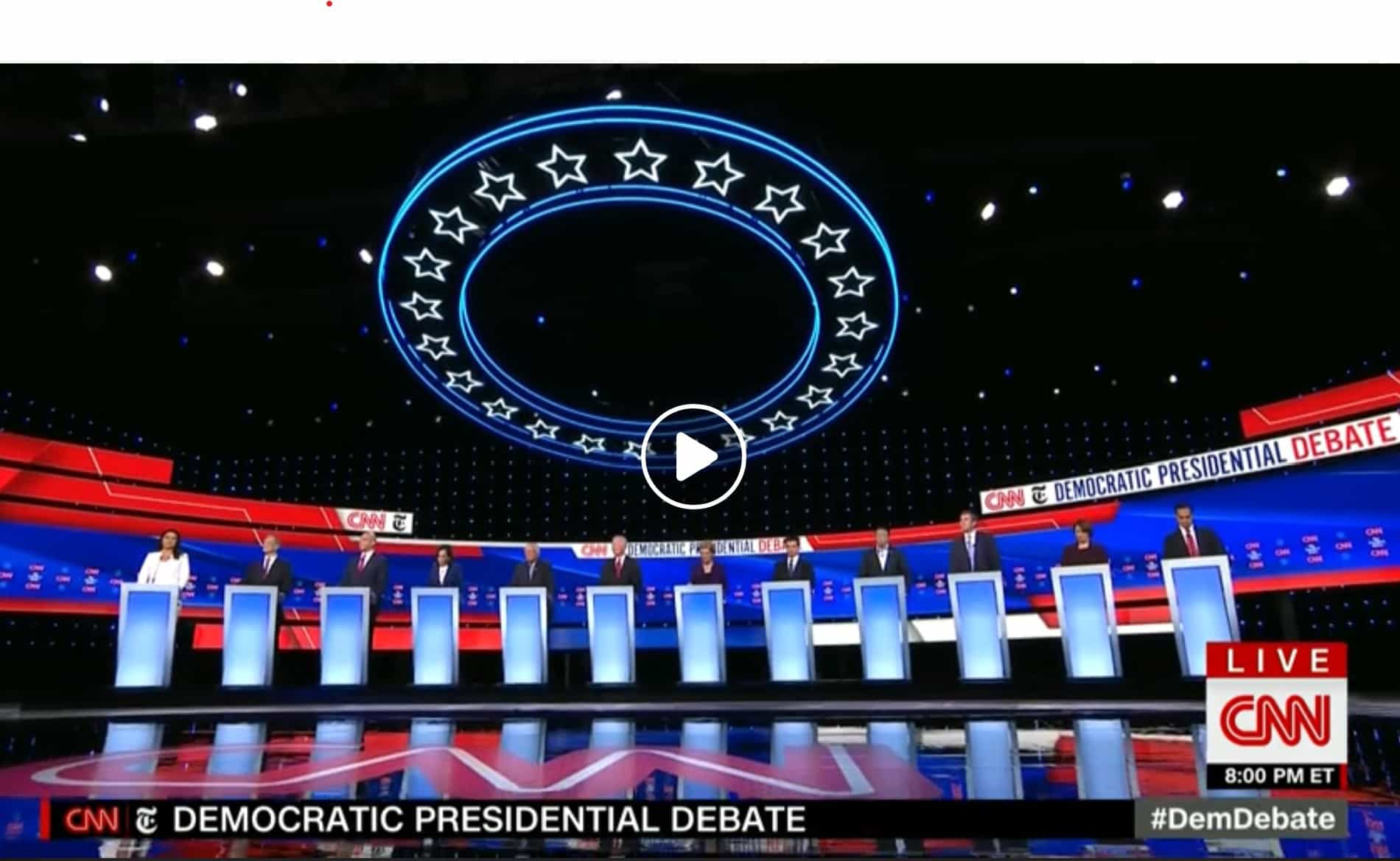 The October Democratic Debate of 2019 was an important moment for candidates to make a mark and share their message with the American people before heading into 2020. Like any important communication, humor played a valuable role in either helping or hurting their cause. As we did for the last debate, we decided to take… Read more

As part of our series on Humor in Unexpected Places, and in preparation of the upcoming Democratic Debates, I decided to see what kind of humor was used in the previous debates held on September 12, 2019. I was curious to know: was humor used, and if so, was it used effectively? Who used it… Read more

The Intergovernmental Panel on Climate Change (IPCC), the United Nations body for assessing the science related to climate change, recently released their Special Report on the Ocean and Cryosphere in a Changing Climate (SROCC). The report is the result of 104 scientists from 36 countries working together over 2 years to assess knowledge on climate change. … Read more