Humor That Works was founded by Andrew Tarvin (that’s me, the one writing this) in 2009. Since then it’s grown into a company that helps thousands of people in live events (and millions more online) every year. But I couldn’t have built the company into what it is today without the help of some awesome people. These are all of the creative humans behind the scenes of Humor That Works. 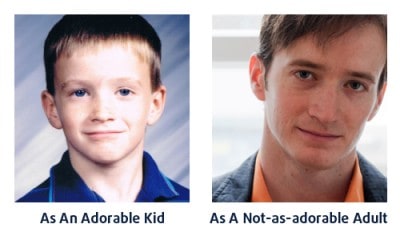 Andrew Tarvin is an author, speaker, and corporate humorist. He graduated with distinction from The Ohio State University with a degree in Computer Science & Engineering. After graduating, he started working for Procter & Gamble as an international project manager and customer analyst. He currently lives in New York City where he is the Chief Humorist of Humor That Works, curator of the blog Humor’s Office and performs improv around the city and across the US on teams at The Magnet and ComedySportz NYC.

Professional Background: BS in Computer Science & Engineering; 5 years at Fortune 20 company.
Humor Background: Performs improv & stand-up in NYC and across US.
Bonus Fact: Is left-handed except when using scissors or playing pool.
More: About the Chief Humorist 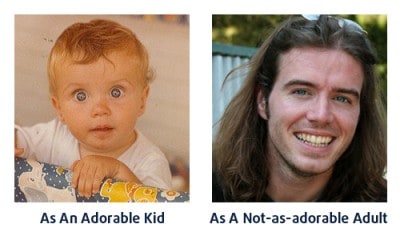 David Tarvin is a doctoral student at the Louisiana State University in the Communication Studies department focusing on Rhetoric. His research interests include Latin American culture and politics, Mexico, Vicente Fox, Don Quixote, post-colonial history, forms of comedy, tragedy, and education. In addition to teaching in the United States, David has studied abroad in Mexico and taught English in China. He currently lives in Baton Rouge, Louisiana. 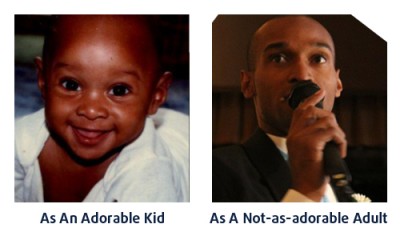 Nate started Improv Comedy at The Ohio State University with the College Group “The 8th Floor”. He is a current member of the Io Harold Team “The Late 90’s”, an original cast member in “Oprah! A Comedy! Live Your Best Laugh!”, and a member of “Solid Gold Duets” with David Montgomery. He would like to thank the Second City’s Outreach and Diversity program, family, music, and you. 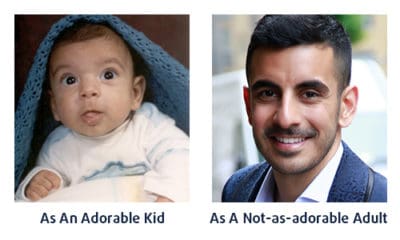 Vandad is a speaker and humor and business consultant. He graduated from the London School of Economics & Political Science with a Masters degree in Organizational Psychology, specifically researching the Psychology of Humor and how Humor is used in the workplace. He spent many moons studying humor and re-watching Seinfeld episodes as ‘data research’. He also has 5 years of experience working as a business consultant (planned) and 7 years as an improv comedian (a little less planned).

For questions, feel free to contact us at [email protected]