Achieving Your Goals Through Daily Habits

A lot has changed since then, namely I’m now focused on Humor That Works full time, I wrote a book, I’ve given a TEDx talk, and the Ice Bucket Challenge was a thing.

One thing that hasn’t changed is how I’ve managed to stay focused despite my ever-changing schedule and constant travels.

I won’t rehash everything from the above posts, but I will provide a quick synopsis on what I’ve learned about goals and accomplishing them:

The primary reason people don’t achieve what they want is that they never set any goals. A 2002 study showed that only 46% of people who made resolutions actually achieved their goal. However only 4% of nonresolvers (people who didn’t make resolutions) were successful. 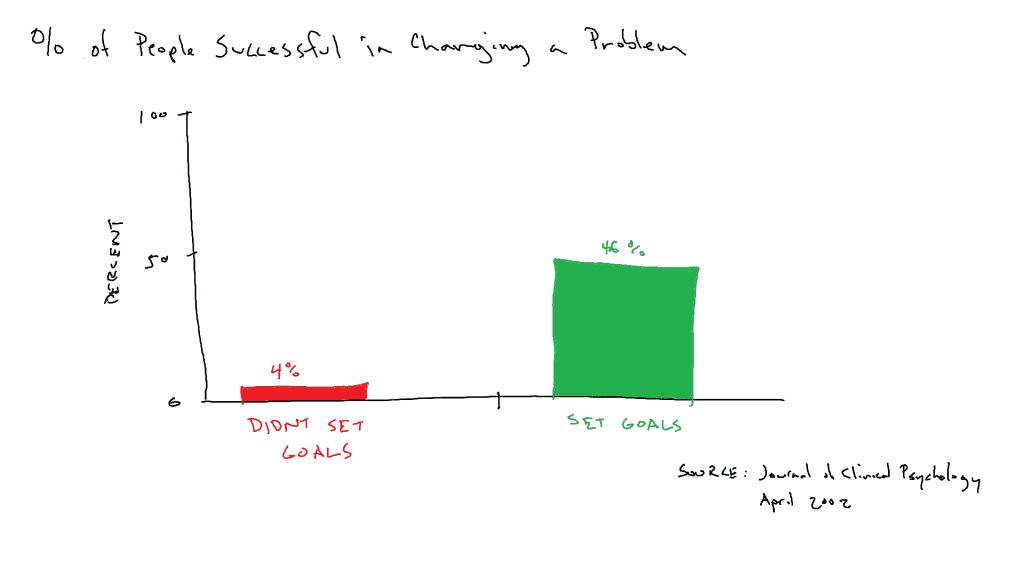 How can you know you’re heading in the right direction if you never set a destination?

For me, the mark of a successful year (and a fulfilling life) is in consciously choosing what I want and then going after it. That means setting some type of goal and writing it down somewhere.

2. Success is a Daily Habit.

For those who do set goals, success is not guaranteed (as shown in the above study where 56% of goal setters failed). The primary reason they don’t reach them is they often set one big goal floating in the future, e.g. I’ll get a new job by the end of 2016 or I’ll post a new blog post eventually, instead of breaking it down into actionable chunks. 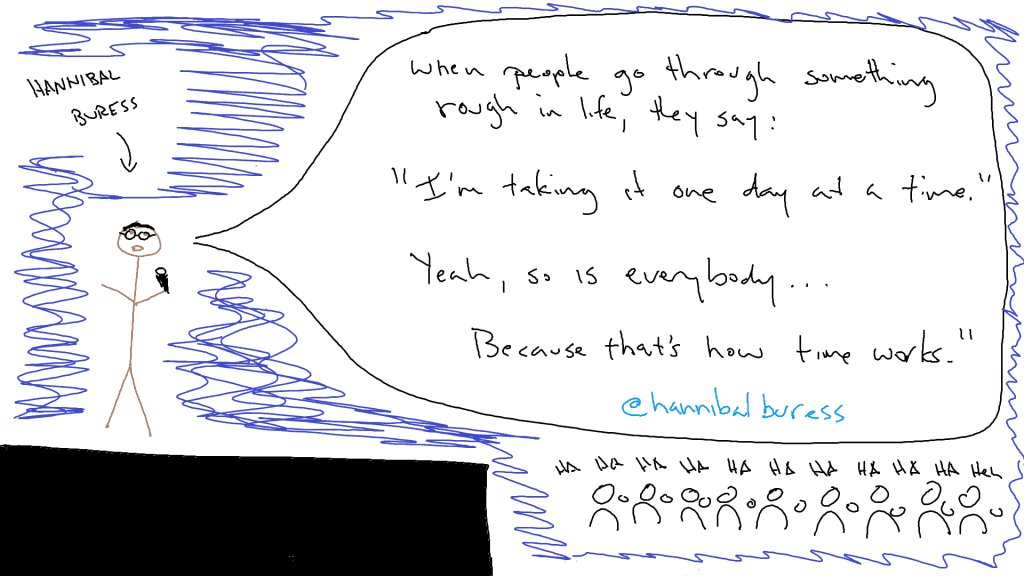 That’s what successful people do. They take their larger goals and figure out how to break them down to smaller tasks that they can work on every day.

The last main reason people don’t complete their goals is because they don’t set up a system to track their progress. “Set and forget” might work for slow cookers, but it’s not so great for being successful.

Reviewing goals brings about a renewed passion for completing them (and in some cases just serves as a reminder to say “Oh yeah, I wanted to do this, so I should probably get started…”). 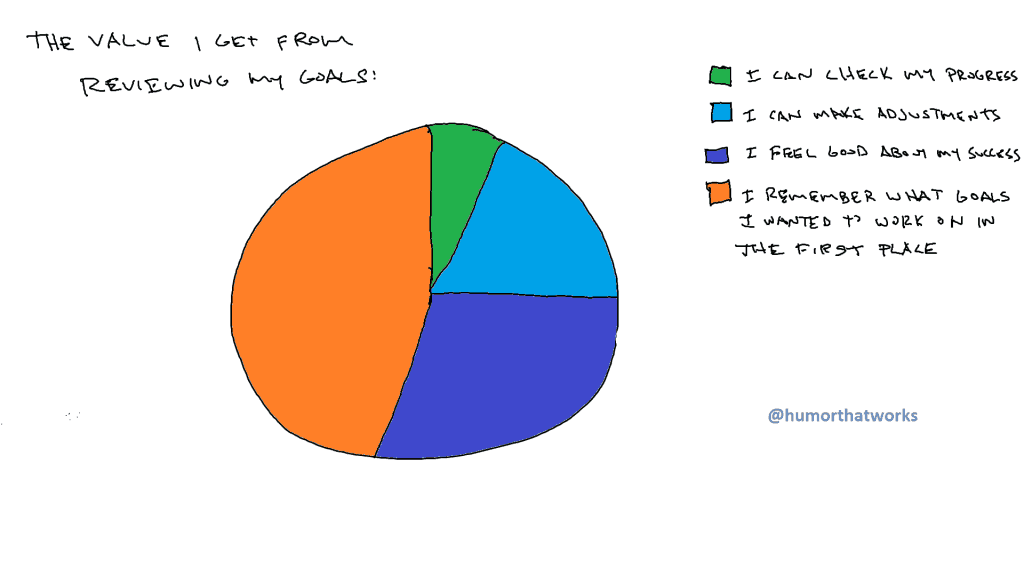 A Note About Failure

I don’t buy into the idea that “there’s no such thing as failing…” because clearly there is. If your team makes it to the playoffs but loses in the first round (*ahem* Bengals), they have failed.

But most of our successes in life aren’t based on a single binary outcome. And when it comes to achieving your goals, it is true that there is no such thing as failing, only giving up. People who set goals and then always achieve them in the fastest, easiest way possible probably aren’t people but cyborgs and most likely need to be destroyed.

People who try to do great things will mess up, they will have days where they aren’t successful, and they will likely think about quitting. But they won’t. And that’s why they don’t fail.

Which brings me to “The Perfect Day.” Since 2011, I’ve been using a system that has helped me choose goals, turn them into daily habits, review them so I can check my progress, and keep me motivated even when I’m not successful.

And now, that system has been made into an app called “The Perfect Day.”

The app helps you pick 5 daily habits, each of which should be tied to one or more of your longer-term goals. Then it reminds you each day to track whether or not you’ve completed that habit.

To learn more about the app, check out Daily Habits. Or download it for Apple or Android devices now.

To inaccurately paraphrase an inaccurately attributed quote to Lincoln: whatever goals you decide to set, do them well.

Stuart Brown gives some interesting insights into the value of play. I think his last line (before the Q&A) is […]

The following esteemed panel of judges will be selecting the winners for 2014. John Garrett Title: Comedian / Writer Company: John […]

They say a picture is worth a thousand words. For these images, it’s more true than ever. Here are 12 […]

2 thoughts on “Achieving Your Goals Through Daily Habits”