The Missing Skill For Success and Happiness At Work 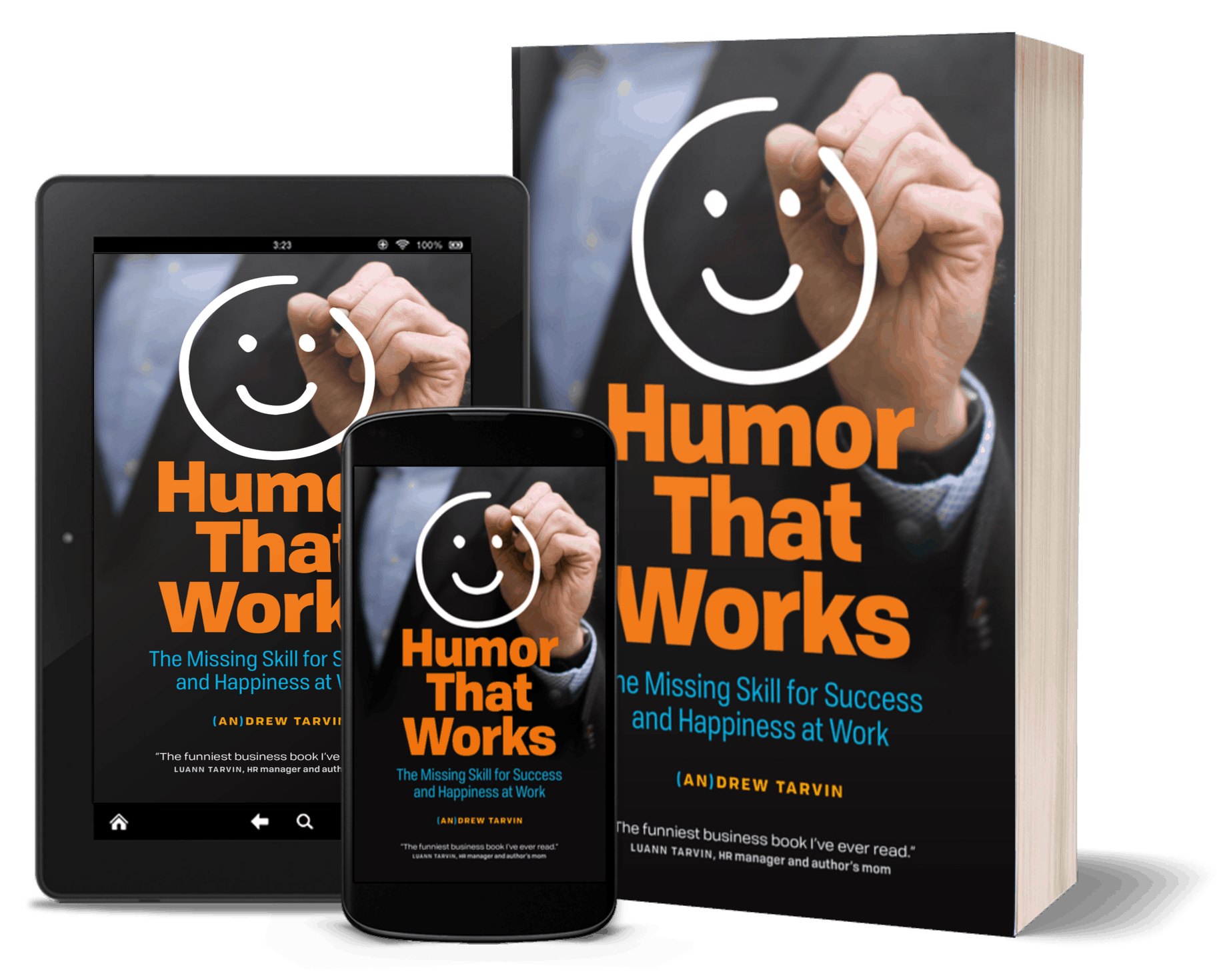 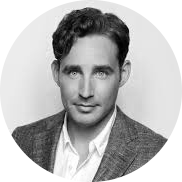 "This book is hilariously useful. Think of it as practical playbook that helps you reconsider the way you do things and results in heightened levels of happiness. Every leader should read this book, work with the tools provided, and get serious about making people smile."

best-selling author, Exactly What to Say 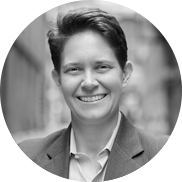 "Taking you through the what, why, and how of humor, Tarvin will make a believer out of anyone skeptical that humor is a must-have skill in the workplace. This book will level up your efficiency and effectiveness with unique strategies you don’t find in your average business book." 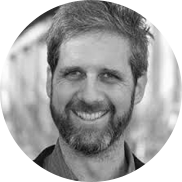 "The evidence is irrefutable: Humor has improved my humanitarian work. Thanks to Drew’s approach, I can bring science and innovation to overburdened disaster managers and the vulnerable communities they serve, in memorable and surprisingly effective ways." 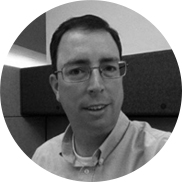 “If Brian Regan and Warren Buffett had a baby, and that baby could write a book, it would be this book! Drew’s Humor That Works gives real-world examples of how humor increases effectiveness and job satisfaction and sets the stage for more meaningful human interactions." 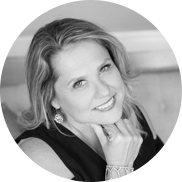 “Pay attention to the strategies Drew shares in this fantastic book—filled with ideas on how to help you incorporate humor as a daily habit in your personal and professional life. His ideas will drive productivity, credibility, and connectivity. A must read for every leader." 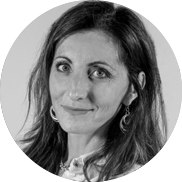 "In today’s world we are constantly bombarded by noise, a noise that manifests itself as pressure, process, and back-to back meetings. Too easily noise prevails. Drew, with Humor That Works, shows us we can take control. Even better, we can have a good time."

Written by Andrew Tarvin, the world’s first Humor Engineer, this is a business book on humor. No, that’s not an oxymoron. It really is a business book and it really is about getting better results by having more fun. Because people who use humor in the workplace are more productive, less stressed, and happier. No joke; sources included.

The goal is not to make you funnier—though that may be a side effect—but to make you effective-er. You’ll learn to develop a personal humor habit that’s not about spitting wisecracks or telling the funniest stories, but a way of seeing work in an energizing new way. You’ll build on some of the most important business skills for today’s work environment, develop techniques for leveraging humor, and take action to improve your work immediately. And you’ll have fun doing it.

There will be stories about grandmas who text, multiple mentions of milkshakes, and exactly seven references to zombies. Oh, and there will be puns. (You’ve been warned.) Looking for success and happiness at work? Discover the missing skill of Humor That Works. 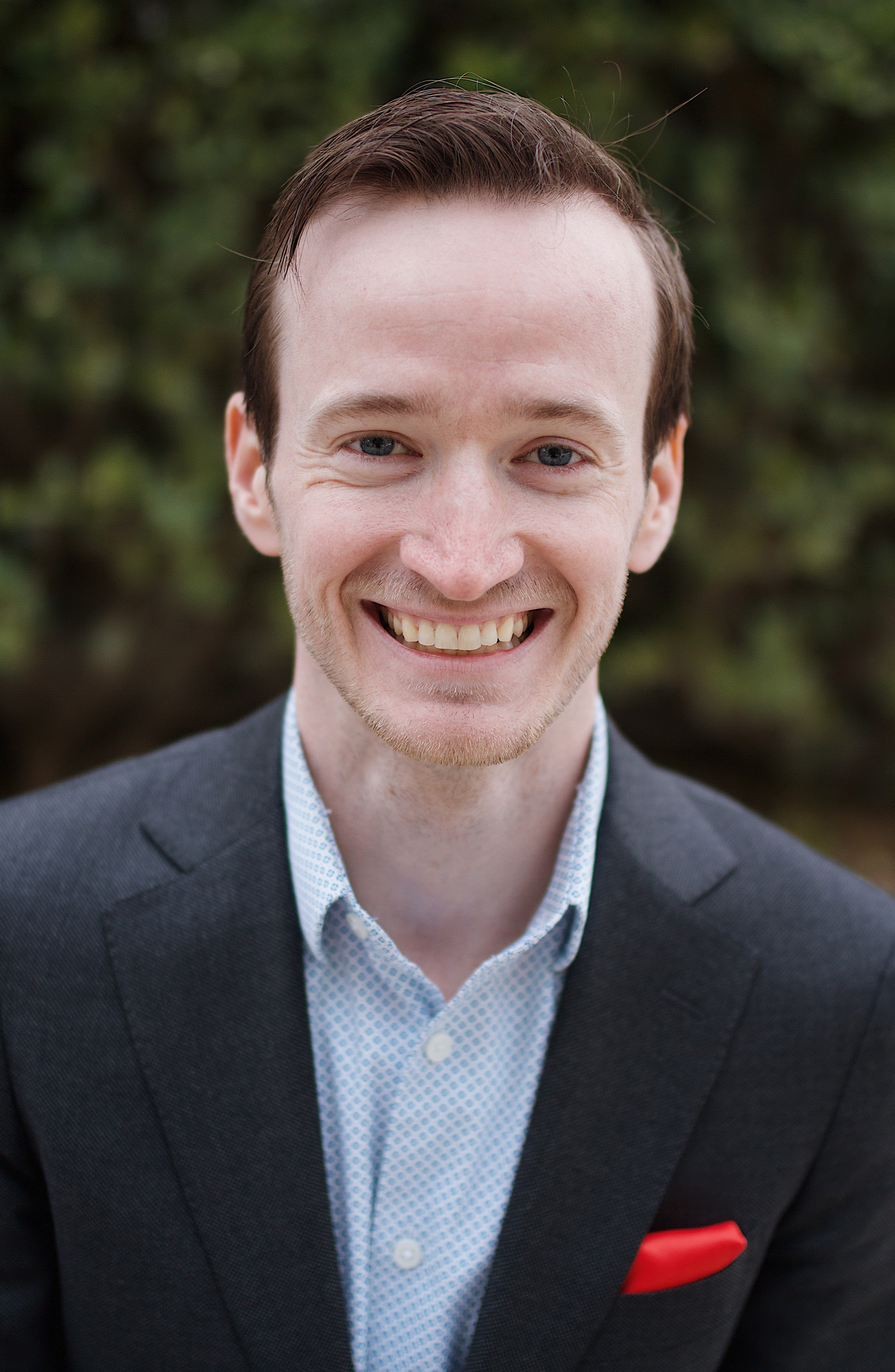 "If you want to increase team productivity, relieve stress, and be happier at work, you could hire a bunch of workplace consultants, invest in scream therapy, and put Pharrell Williams on repeat—or you could just read Humor That Works."

THE COST OF THE WAY WE WORK

As an engineer, I love numbers. They make sense. My favorite number? All of them. My favorite, favorite number? 8. It’s a perfect closed loop, an infinity sign standing up, a zero with a belt on, and it’s part of the greatest kids joke of all time: Why was six afraid of seven? Because seven eight nine. Or the Yoda version: Why was five afraid of seven? Because six, seven eight.

Numbers can be beautiful: 2,479,991,040 is the average life expectancy in minutes. They can be nostalgic: 07734 is “hello” on an upside-down calculator. They can be nerdy: 37579.2 is my birthday in star date format. And they can be illuminating: they can help quantify the world around us so we can understand our realities, challenges, and opportunities. Which also means they can be scary. Don’t believe me? Consider how many buildings skip floor 13. But there are even scarier numbers than that.

In today’s world, 83 percent of Americans are stressed out at work, 55 percent are unsatisfied with their jobs, and 47 percent struggle to stay happy. (Of course, it’s even worse in Disney World where, statistically, only one out of seven dwarfs is Happy. . .)

That’s $811 billion lost every year, bigger than the GDP of 160 countries, including Switzerland, Argentina, and the Federated States of Micronesia. If you were to stretch that $811 billion out in ones around the world, most of the money would get wet. And it would wrap around the Earth more than 1,300 times.

The problem is that it’s hard to contextualize a number like $811 billion. It’s like saying there are 10 quintillion insects on Earth. That’s a 10 with 18 zeros after it. That just sounds like a lot. But if you translate that number to the fact that there are 300 pounds of insects per pound of human on this planet?

That’s just gross.
So, let’s do some math.

If there are 154 million working Americans, and studies show 70 percent of the workforce is disengaged, that’s 107.8 million people not engaged at work (versus the number who got engaged at work, which is probably lower because the workplace seems like an unlikely place to propose). If that costs the US economy $500 billion in lost productivity, that’s $4,638 in lost productivity per disengaged employee, every year.

But that’s not the only impact.
Consider stress and turnover: 97 million Americans report high stress at work, and employers pay $68 billion in direct stress-related costs every year. This is because stressed employees are more likely to get sick, have increased blood pressure, and spend more money on hair dye because of all of their grays. In fact, the type A personality so many of us identify as was originally an assessment of who was at higher risk for heart disease. So, when you boast that you’re type A, you’re saying, “Hey, I might die sooner!” Doing the math, every high stressed employee costs their company an extra $701, just in increased healthcare costs.

When you throw in lost productivity, absenteeism, and crying in the bathroom, the American Psychological Association estimates the cost of each stressed employee at $7,500. Think of all the stressed-out people you know and imagine having an extra $7,500 for each one of them; that’s a lot of money. And when it comes to turnover, the average cost to replace an employee is estimated to be between 20 and 120 percent of that person’s salary. If we take the average wage in the United States at roughly $44,000 and assume the lowest cost to replace them, that’s $8,800 per employee who quits.

That’s just to get a new employee up to speed, saying nothing about the impact someone’s departure has on group dynamics, project lead times, or intramural softball teams.

But there’s one last set of numbers that is truly scary. The examples so far have all focused on the impact to the company, and some of you may be moved by that. Maybe you’re the CEO or company founder, a senior leader, or someone who really believes in the mission of your organization. Those numbers are important. But what about the impact on you, the individual reading this book?

But again, that’s hard to imagine, so here’s the second truly scary number: 33.6.

No matter who you are or what you do, you get 168 hours in a week. If you average seven hours of sleep each night, that’s 49 hours spent sleeping, leaving 119 hours left awake. If you work an average of 40 hours a week, and I’m sure many of you are way above that, that’s 33.6 percent of your awake adult life spent at work. One-third of your waking life!

If 70 percent of people are disengaged in something they do 33.6 percent of the time, something is wrong. The current way of working isn’t actually working. If we want to fix these numbers, we have to change the way we work. And to do that, it’s not about changing what we do, it’s about changing how we do it.

already have the book?

then perhaps you're looking for these...