There are 25 million meetings per day in the United States! Yes, 25 million!! Now, think about all of those meeting invite emails going back and forth. How many of those are just standard text with logistics written? How many of those emails are actually read? Today, we are doing a Humor Spotlight on Oak… Read more

One of the Easiest Ways To Be Funny, Even If You Are Not 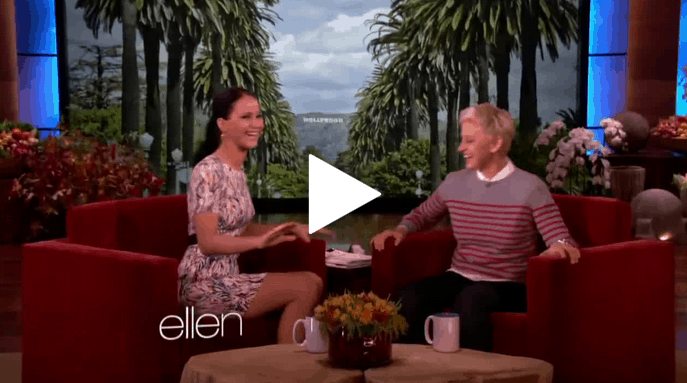 EDITOR’S NOTE: This is a guest post from Siyan Li. In it, you’ll learn a simple approach to using sarcasm in conversation, along with examples of seeing it in action. When I was in middle school, my best friend was a funny girl. As a result, she was really popular and everyone wanted to be… Read more

The World Outside Album Covers

Over the last three weeks, three different people have sent me the link to the same Instagram account: Igor Lipchanskiy. He is the creator of a series of pictures best described as “The World Outside of Album Covers.” As you can see from the header image, he takes well-known album covers and imagines what might be… Read more

Humor at the McDonald’s Drive Thru

Think about the stereotypical view of a fast food worker. In most media, you see them portrayed as disinterested teenagers who would rather be anywhere else. They are the DMV workers of the food industry. Not so in this video of a trip to a McDonald’s drive thru. Watch the video and we’ll come back… Read more

One of the biggest keys to success is first defining what success looks like for you. But in a weird way, defining success means stepping back and contemplating the meaning of life. But what is the meaning of life? That’s exactly what I try to process in this video, where I share 100 cliches in… Read more