22 Writing Prompts from The Moth 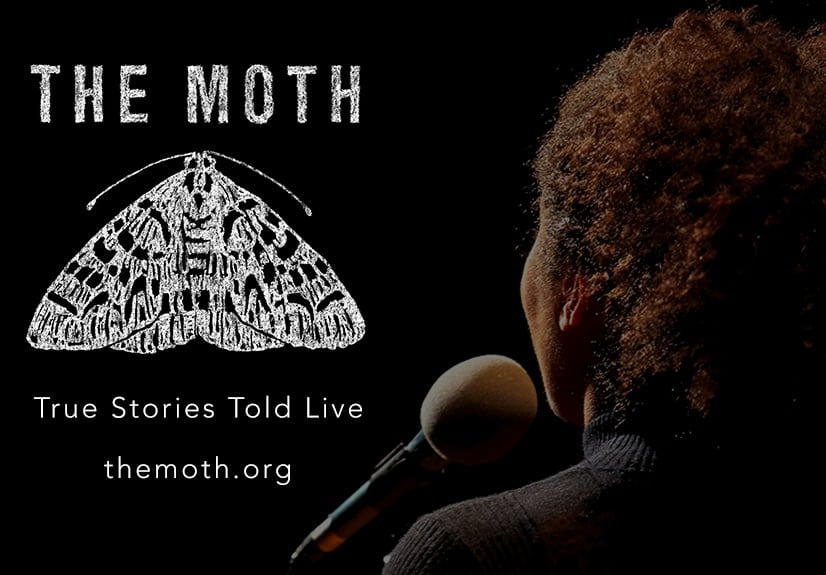 The Moth recently started an awesome new educational initiative called The Storytelling School. Every Tuesday, the Moth posts a new story and provides writing prompts and activities based on the story theme to get people writing and speaking creatively. The program shares inspiring stories, provides resources and material for teachers and parents at home, and… Read more

There are a few things that just about every comedian does, regardless of comedic stylings or background. We talked about one of them a couple of weeks ago: keeping a humor notebook. The second thing is that they write. A lot. In comedy, there’s an unwritten rule called The Rule of 90 (although I’ve just… Read more

The Musicality of Words

“This sentence has five words. Here are five more words. Five-word sentences are fine. But several together become monotonous. Listen to what is happening. The writing is getting boring. The sound of it drones. It’s like a stuck record. The ear demands some variety. Now listen. I vary the sentence length, and I create music… Read more

What Will Be Your Story?

Sometimes, when we’re first introducing ourselves to someone, they ask “what’s your story?” And then we proceed to tell them a little bit about our background, or why we’re at the current event, or perhaps we’ll sidestep the question with a joke response like “Part Tale of Two Cities, part Charlotte’s Web.” But say you’re… Read more

The Differences Between Dashes

My editor gave me a note to help me understand the differences between types of dashes when working on my book (see the original here): Figure dash “-“ En-dash “–“ Em-dash “—“ When to use each: Between numbers not indicating a range. e.g. phone numbers (867-5309). Between numbers in a range. e.g. integers from 1–10… Read more