Why you should start doing Standup Comedy 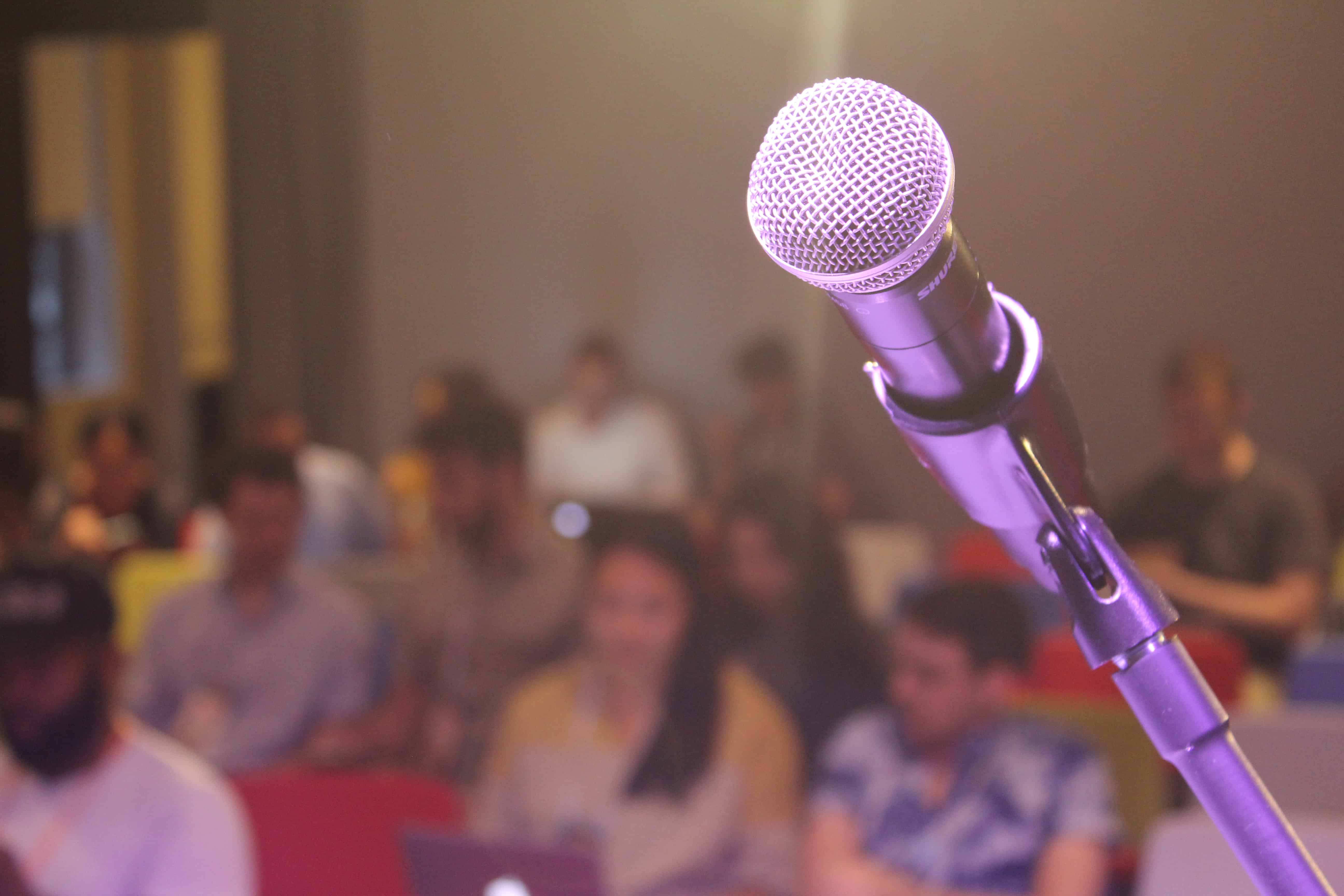 Tired of sending follow-up email after follow-up email and not getting any responses? Sick of feeling nervous before the smallest of presentations? Ever thought, “maybe I should try standup comedy?” Regardless of your answers, you should try standup comedy! Seriously, we believe humor is a skill that anyone can learn and everyone can use to… Read more

What to Expect on your First Open Mic Night

So, you’re doing your first open mic! You’re excited, a little nervous (no need to be), happy and we are truly happy for you! 5 things to know about your first open mic: 1) Know the caliber of the mic. Who is the mic for? Is it for people brand new to comedy, more experienced… Read more

Baton Rouge, LA – I got a chance to return to Baton Rouge this past week and once again filled in as guest lecturer for my brother’s Public Speaking and Argumentation & Debate classes. In each, I took key elements of the class syllabus and used improv exercises to experientially teach the subject matter. This, combined with… Read more

Baton Rouge, LA – While visiting my brother at LSU (he’s getting his PhD there), I gave a guest lecture in two of his classes (Public Speaking and Argumentation and Debate). For both, I led the class through improv exercises and linked them back to becoming better public speakers. Both sessions were very well received… Read more