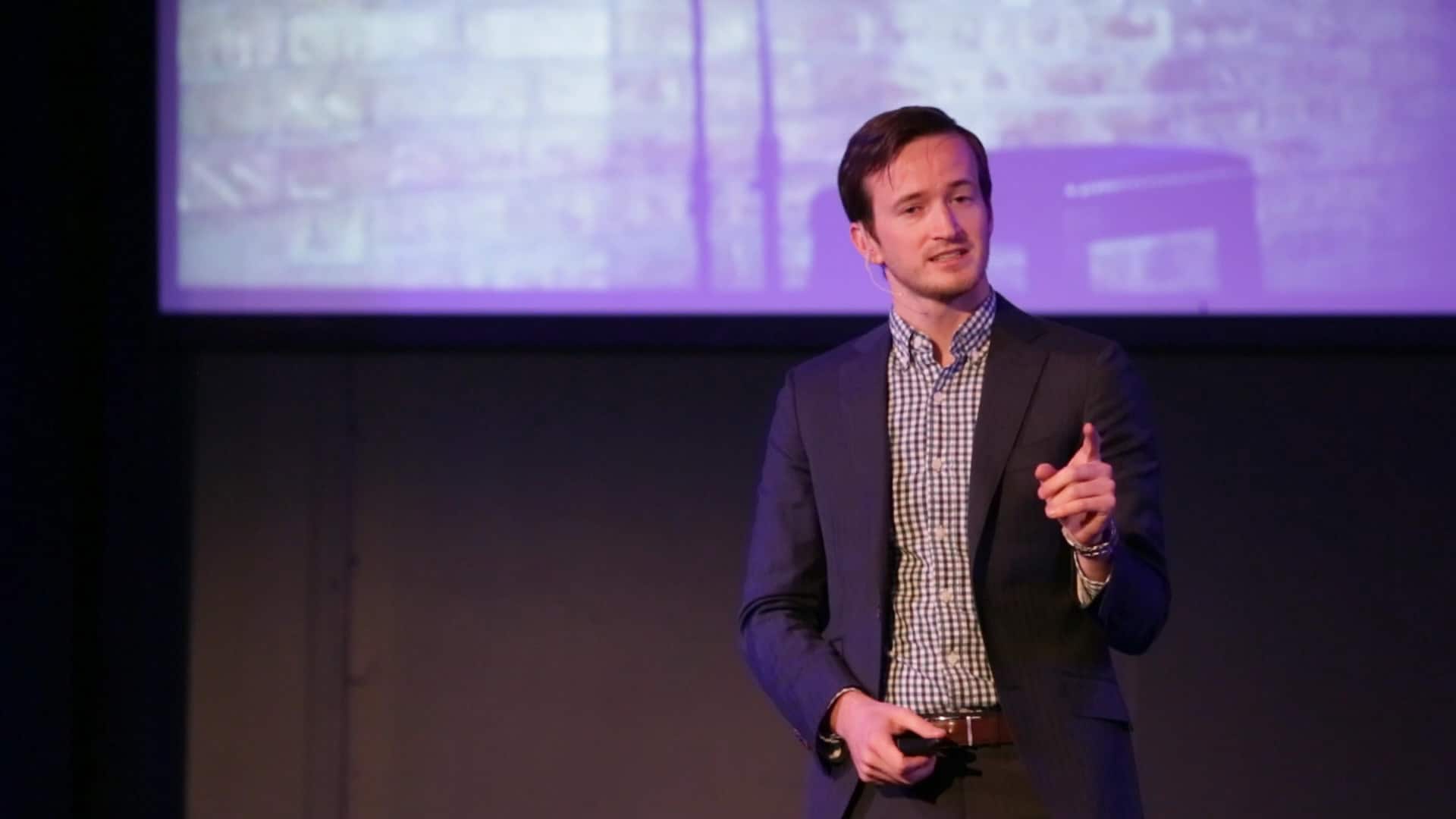 Over the past two weeks, we’ve talked about the first two principles of being funnier: sharing your point of view and exploring and heightening. This week we’re talking about the third step: practicing, performing, and repeating. From sketch comedy we understand the importance of performance in executing humor. The characters from SNL, Key & Peele, and Monty… Read more

The Value of a Humor Notebook 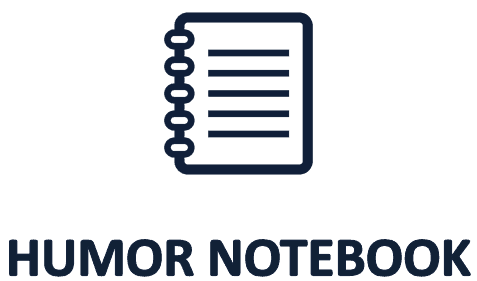 I recently received a very nice Facebook message from a woman in India who had seen my TEDx talk on the skill of humor. In it, she asked a common question people have about building their skill of humor: how do I get started? To answer that question, first let me start with a question… Read more

8 Examples of AI You Can Use to Be More Creative

While many assume that creativity (art, music, humor) is safe from the computer revolution, the reality is that the world of creative machines is already here. But rather than being afraid of being replaced my artificial intelligence, creatives should look at machines as a way of enhancing and unlocking greater creative expression. With that in… Read more

A few years ago, I had the pleasure of speaking at the same event as Kevin Richardson, aka the Lion Whisperer, aka this dude: Before the event, he and I were talking and when he found out I did stand-up comedy, his reaction was, “I could never do that, it’s too scary.” This, from a… Read more