Skill of Humor Part 1: Share Your Point of View 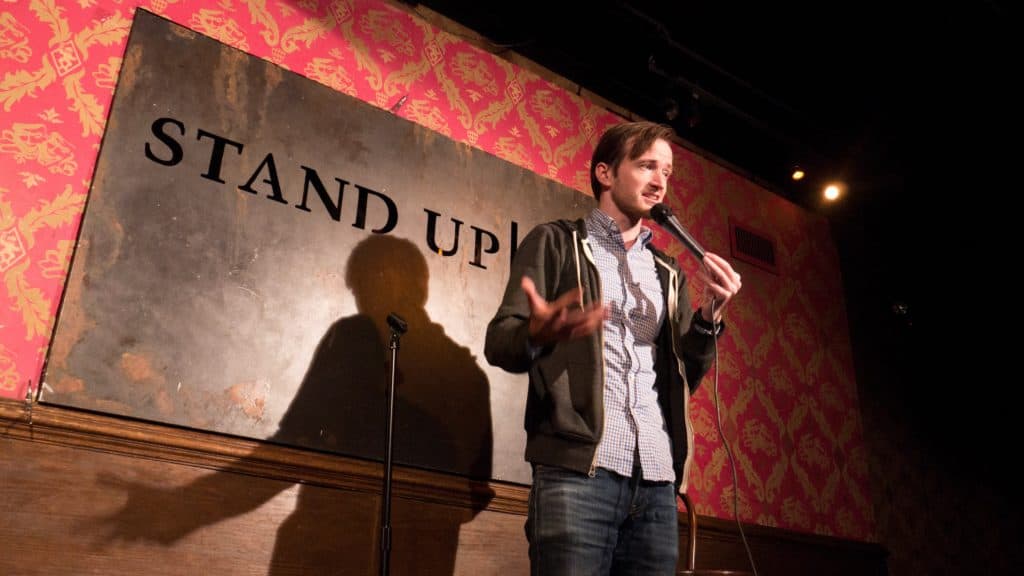 One of our more popular programs recently has been How to Be Funny(er): An Actionable Guide to Creating Humor. It’s hands-on workshop that’s centered around the three principles skills of humor: Share your point of view. Explore and heighten. Practice, perform, repeat. Over the next few weeks, we’re going to do a deeper dive on each… Read more

The Four Styles of Humor 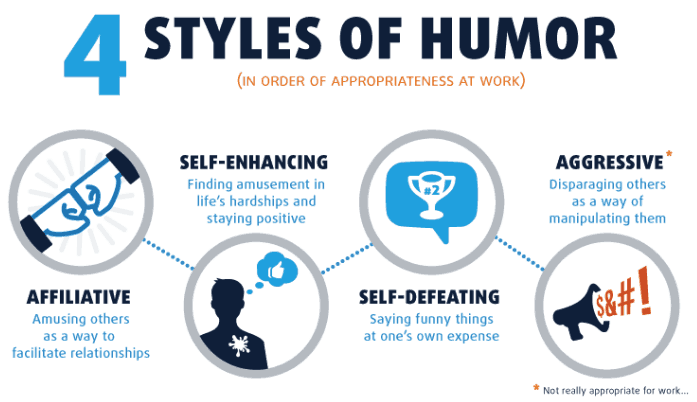 One of the most common questions I get about using humor is, “How do I make sure it’s appropriate?” Previously, we’ve talked about the importance of understanding your Humor MAP. That’s definitely still true. But another thing that can help is to understand the four styles of humor (as defined by Rod A Martin). These styles… Read more

Why Tide Super Bowl Ad Was So Funny 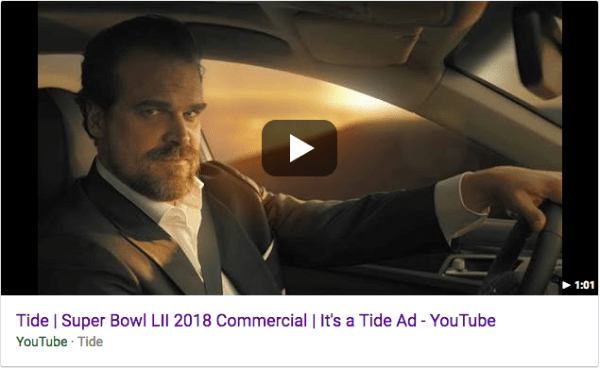 The undisputed winner of the Super Bowl Ad Game was Tide. Their ad(s) created conversation, sparked memes, and has been relentlessly referenced in the days since (including people commenting that, given the clean nature of the spacesuit, SpaceX’s launch of a Tesla was actually a Tide Ad). But this blog isn’t to talk about how good the… Read more 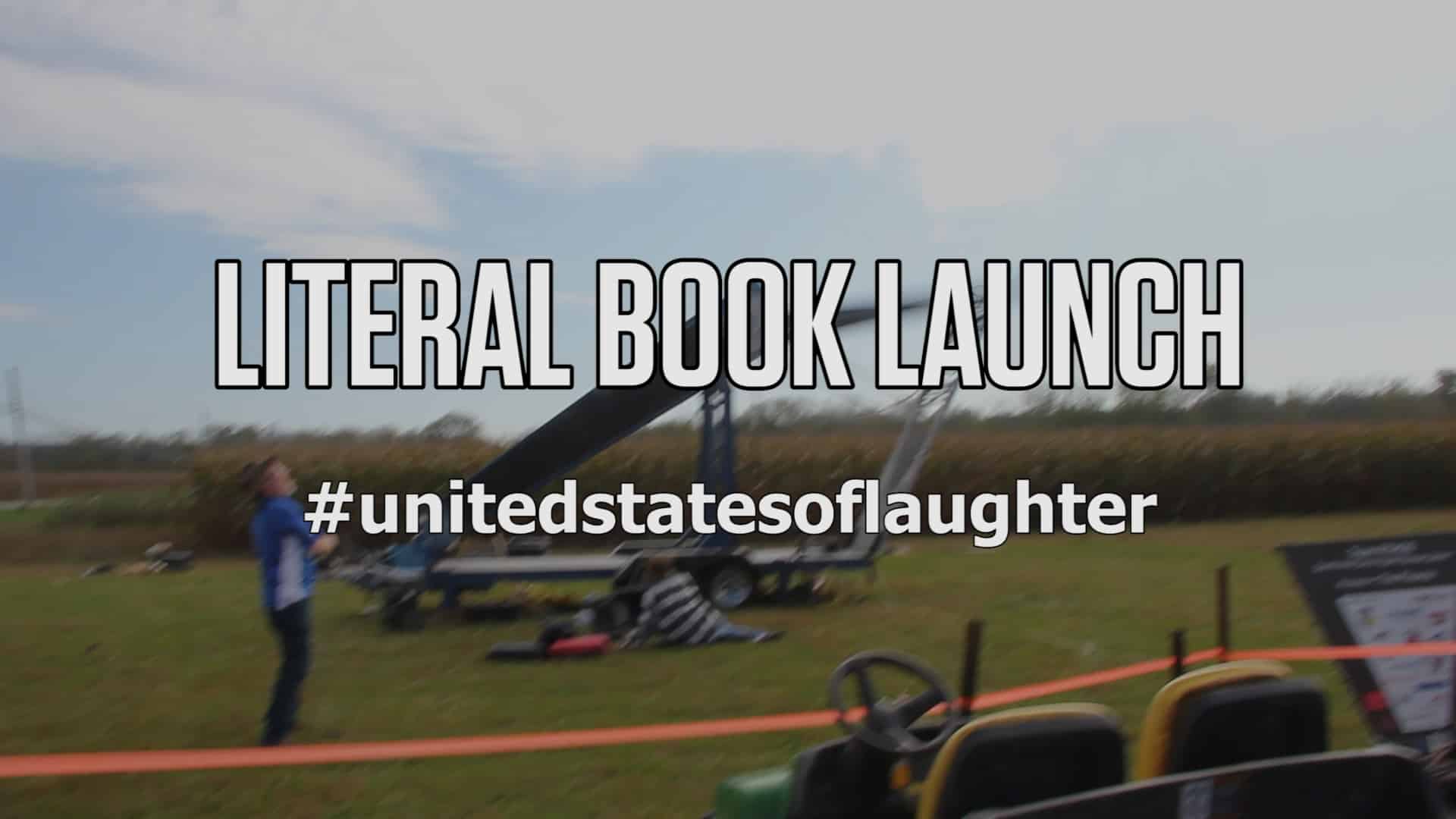 As you may know, my book, The United States of Laughter, is now available in Print, Kindle, and Audiobook. To celebrate its release, I decided to launch the book out of a catapult. Why? Because why not? ﻿ Choosing to Have Fun The process of launching a book is stressful: there are lots of logistics to… Read more

One of the biggest keys to success is first defining what success looks like for you. But in a weird way, defining success means stepping back and contemplating the meaning of life. But what is the meaning of life? That’s exactly what I try to process in this video, where I share 100 cliches in… Read more